The question of whether you should replace all your windows at the same time or do a partial installation is one that begs a few more questions. In some cases, this scenario might suffice: would you ask your roofing professional to repair only one roof leak if there were two or more holes in the roof? In reality, though, you can’t tell with windows until you’ve assessed the situation more closely. 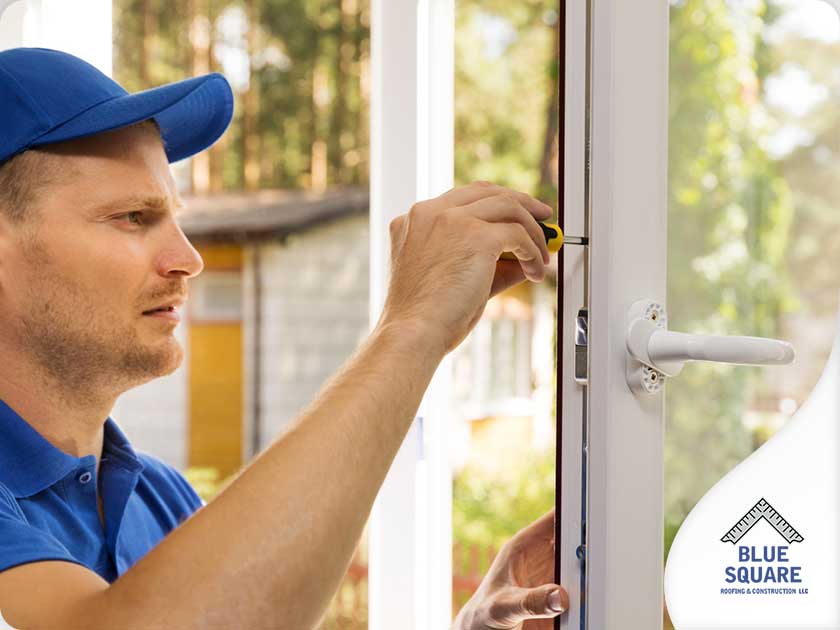 Technically, you can ask your contractor to replace only a few windows and leave the rest for later. For example, if only one or two of your windows are damaged or have broken seals, you might want to replace them and keep the rest. Or if you think you have the budget only for those windows, the others will have to wait. But there are several factors you have to take into account:

Going back to our roof scenario, if you try to replace or repair only the worst portions of an old,  leaking roof, in the end, you’d probably end up spending more money to complete the project than you would if you did a complete replacement the first time.

Instead of planning to replace only the windows in the worst condition, thinking perhaps that it’s a cheaper project, talk to your contractor. You might be surprised how much you can save if you replaced all of those windows at once.

First, if you replace just some of your windows, are you okay with the new windows looking different from the older ones? Then there’s also the issue of the manufacturer making some changes to the model you ordered. When you replace the remaining windows, the model might look a bit different from the ones you last installed. This might be an issue for some, but there are also those who don’t mind.

Replacing only some of your windows now and replacing the rest later is not a bad move. However, it’s important that you know what it entails.

Blue Square Roofing & Construction, LLC, is a window replacement professional and GAF Master Elite® roofer. We can help you decide whether to replace all your windows or only some of them at one time. Call us at (256) 572-7431 or use this form to schedule a free estimate.